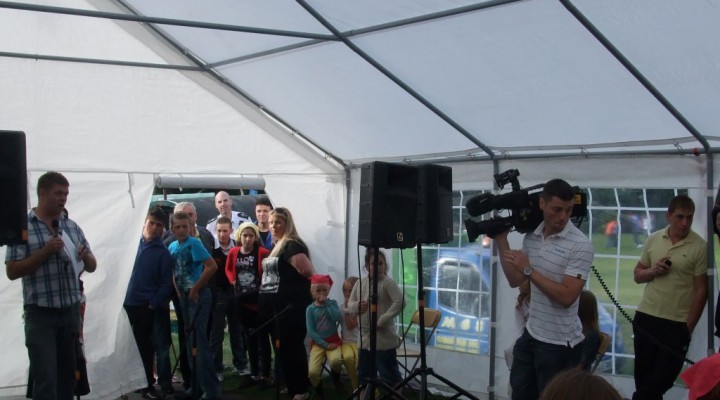 Do you know someone who is in debt, has lost their job, has problems because of Covid, is a carer, needs help with money? There may be a grant to help, email: enquiries@sgtcf.uk for more information…

Click on link above for further details, great prizes to be won…

A unique opportunity to explore mental health issues and possible solutions in a short drama by award winning Romany filmmaker Dee.C.G.                                  Commissioned by ‘Time to Change Surrey’ and backed by Surrey County Council, online attendance is free via megan@endstigmasurrey.org.uk

Lost inside my mind leaflet

Following the highly successful launch on Zoom of this play (3rd December 2021), further dates are planned for January 2022

Looking for a GRT pitch/plot in Runnymede?, then read the flyer below, act quickly!

For more about the Traveller Movement, just click on the link below