The Office for National Statistics (ONS) is urging Gypsies, Roma and Travellers to take part in the 2021 Census, in which Roma has been added to ethnicity categories for the first time. ‘Roma’ will join the existing ‘Gypsy or Irish Traveller’ ethnicity tick box which was first used in the 2011 Census.

Data from the Census is crucial to better informing everyone in central and local government organisations to better plan and fund public services across England and Wales.

Census day will be 21 March 2021 and will be the first to be run mostly online where possible, with households receiving a letter with a unique access code in March, allowing them to complete the questionnaire on their computers, phones or tablets.

Census Day is coming on Sunday 21st March – it will be an important, once-in-a-decade opportunity for everyone in our communities to make their situation known to government. At the last Traveller Movement conference there were people talking very forcefully about the shortage of data on Gypsy Travellers, because without data, central agencies won’t act on planning, education or prejudice. Here’s a chance to send in the data from the grassroots.

LAST CHANCE – if you haven’t returned your census form, it will be 10yrs before you get another chance…Do it NOW! 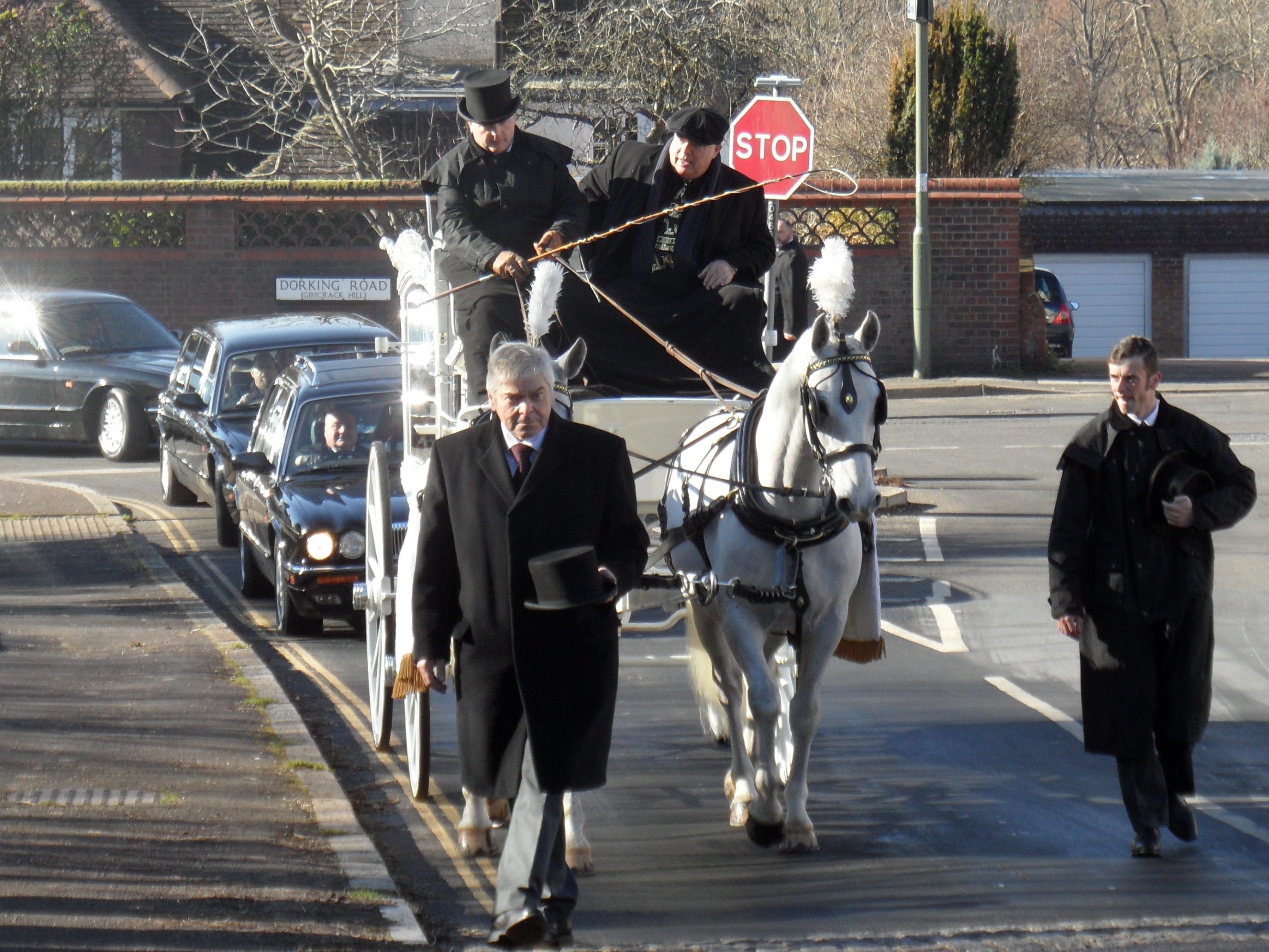 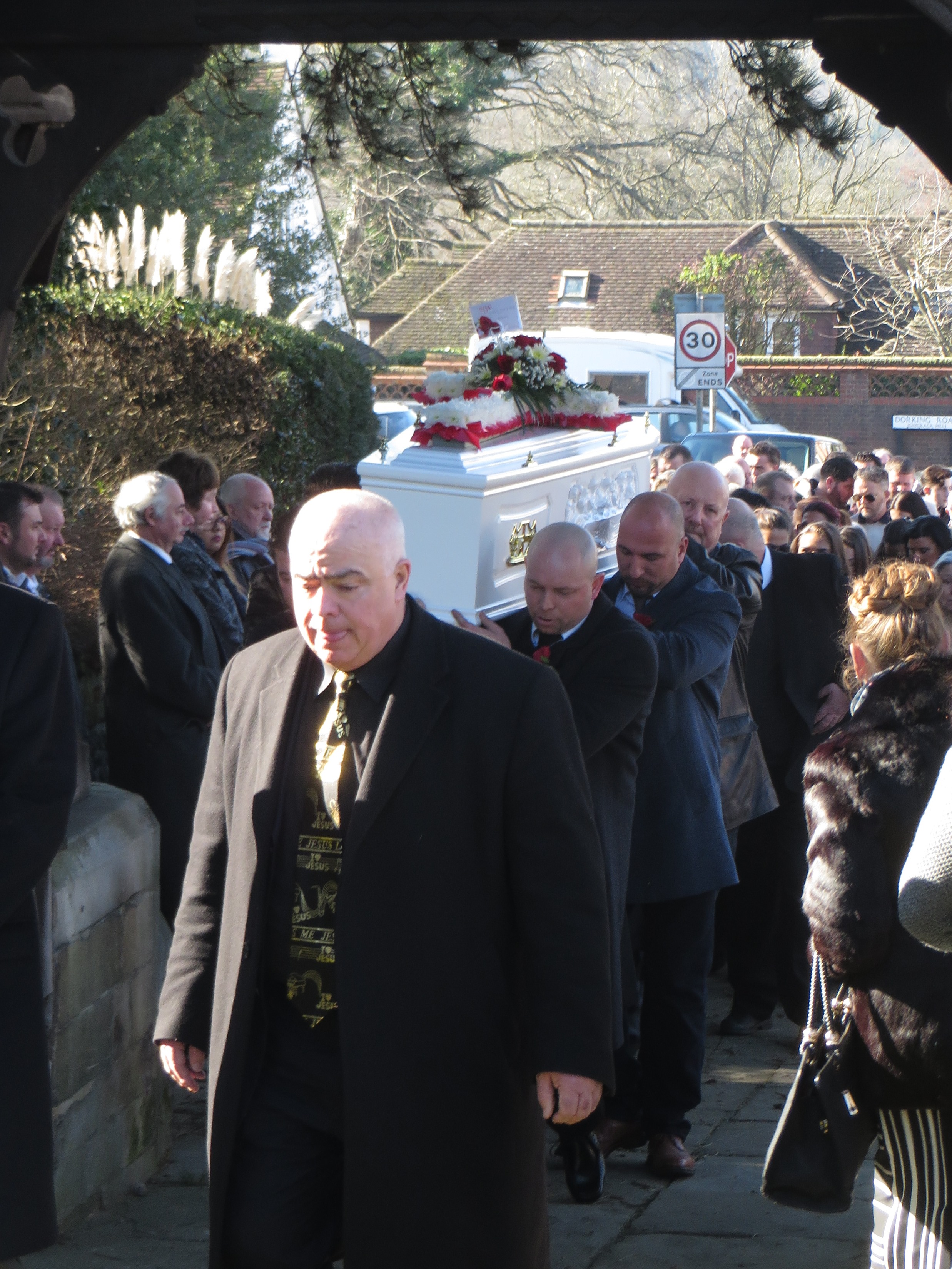 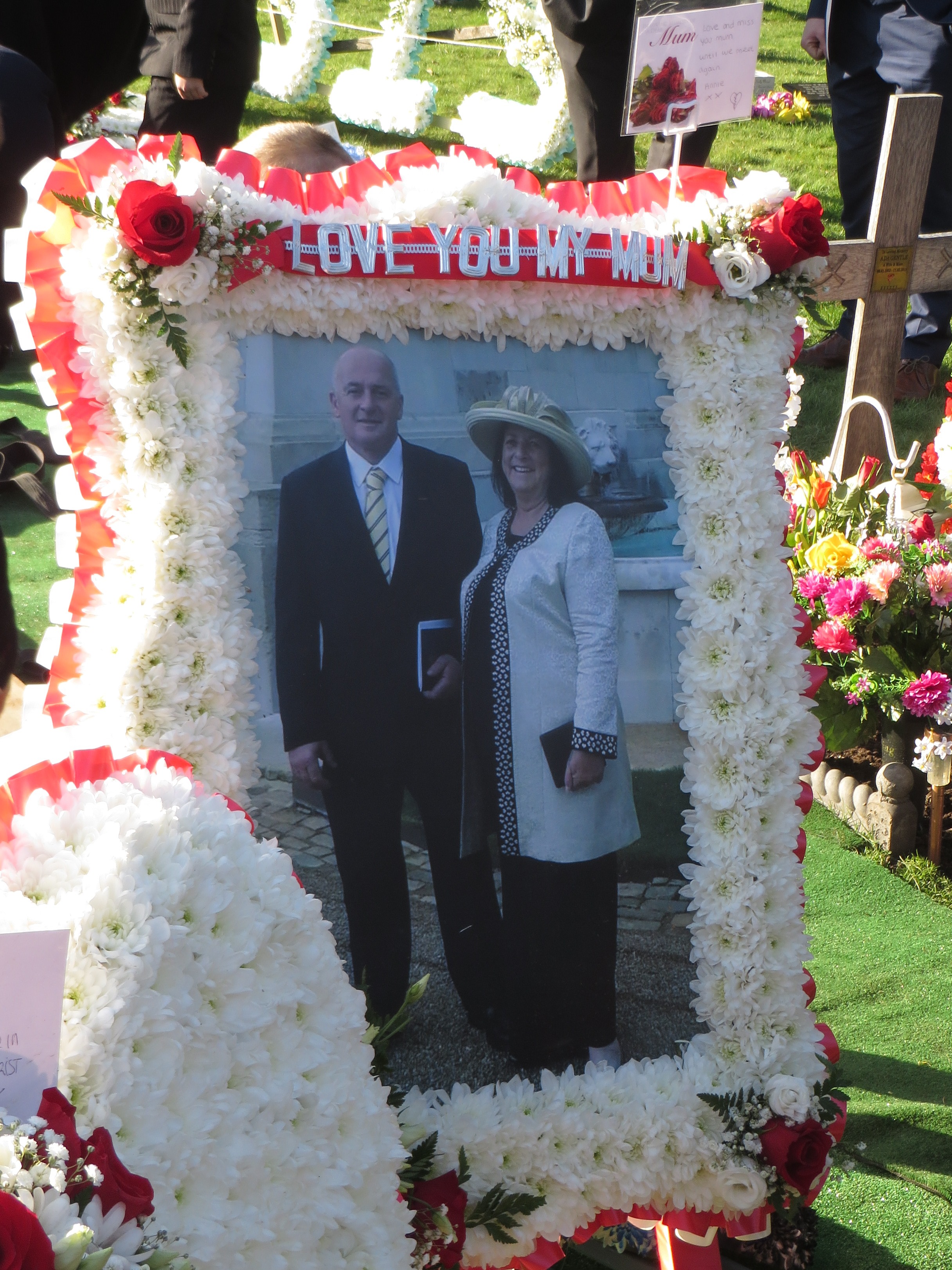 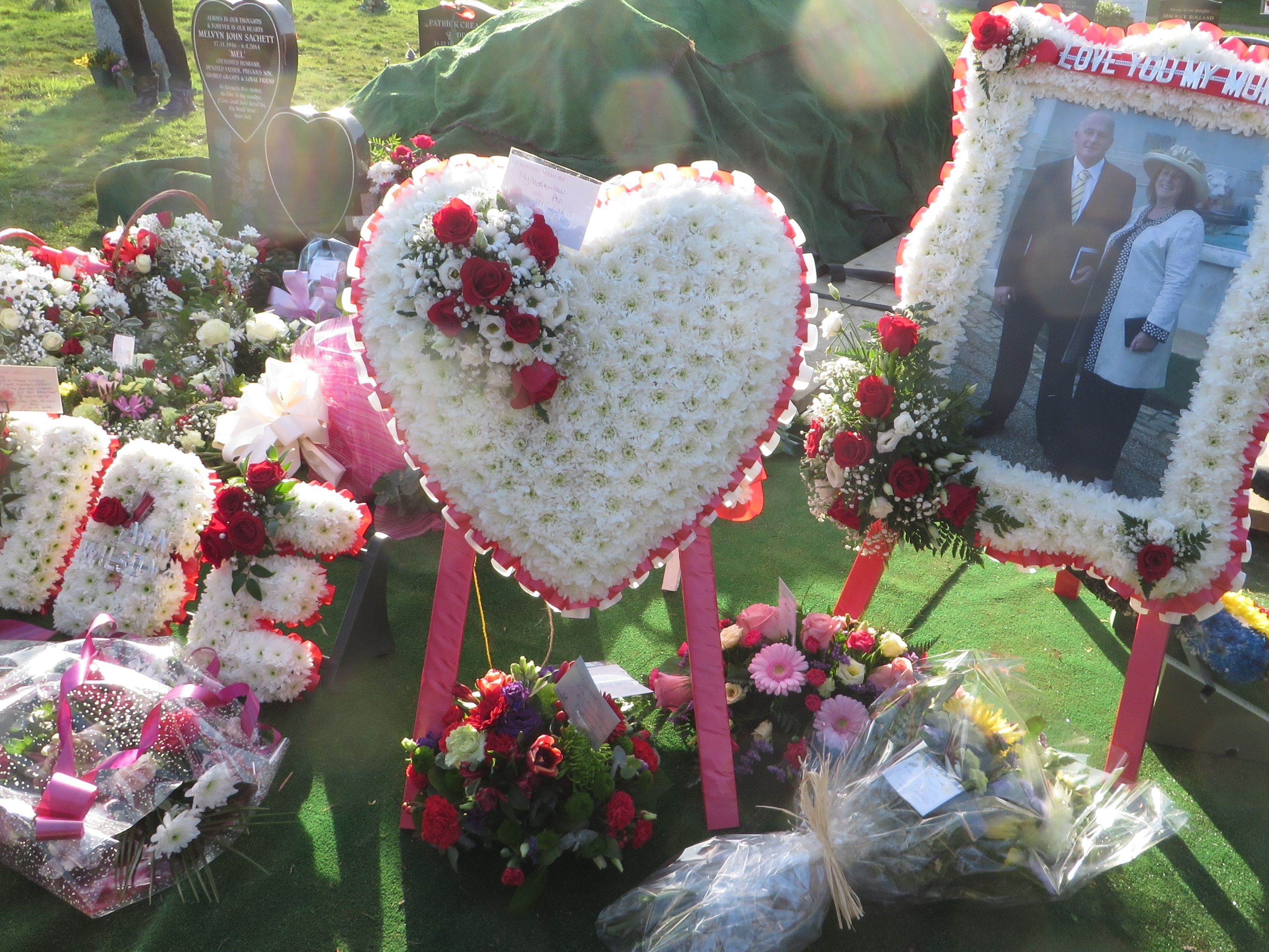 Hundreds turned out for the funeral of Romany Gypsy Ann Wilson at St. Mary & St. Nicholas, Leatherhead, on Thursday 14th February. People from across Surrey came together to mourn the passing of a gentle, wise, and dynamic woman who had worked tirelessly to being about a better life for Gypsy and gaujo in her home county.